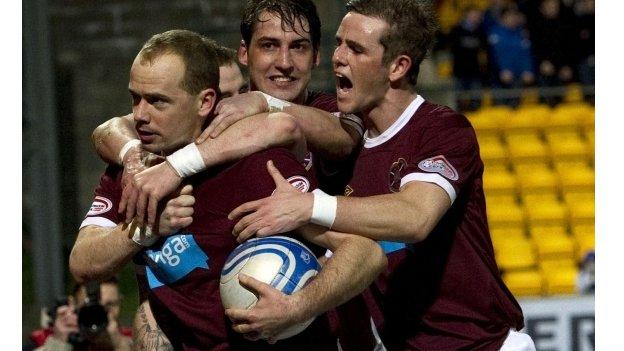 Hearts players have received their February salaries on time.

Last month, the Scottish Premier League decided to take no action against the Edinburgh club over late wage payments.

A winding-up petition was presented to the Court of Session by the Advocate General for Scotland on 27 January.

And it was published on 7 February, with HMRC giving the Edinburgh club eight days to pay.