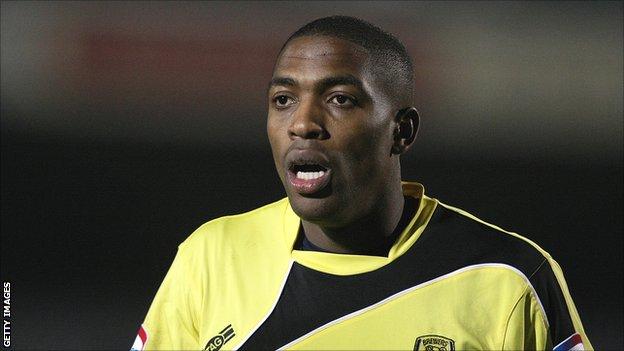 The 26-year-old has scored twice in three appearances at for the Alex.

"The aim when I came here was to get fitter. I'm up to that level now and I'm grateful for the opportunity to help with the promotion push."

He continued: "The toe injury was a while ago and that's not an issue. I've not missed a day's training and I've not had a problem with it since it happened.

"What came with that was not playing games and it was going to take a bit of time to get up to scratch and I'm getting there slowly."

After missing the game against his parent club on Tuesday, which Crewe won 3-2, Pearson will return to the squad for the trip to Southend on Saturday.

Byron Moore [ankle] and Adam Dugdale [suspension] will be the Alex's only absentees, while experienced duo David Artell and Lee Bell are both back in contention after recovering from injury.