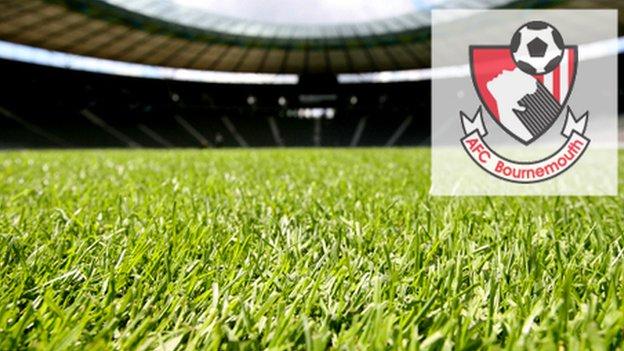 Bournemouth defender Steve Cook is set to be out for up to three weeks after suffering grade one ligament damage to his ankle during training last week.

The 20-year-old former Brighton defender had a scan on Tuesday which confirmed the bad news.

Boss Lee Bradbury signed Miles Addison from Derby on Tuesday as he looked to bolster his defensive options.

Meanwhile, defender Nathan Byrne has been recalled by parent club Tottenham half way through his loan spell.