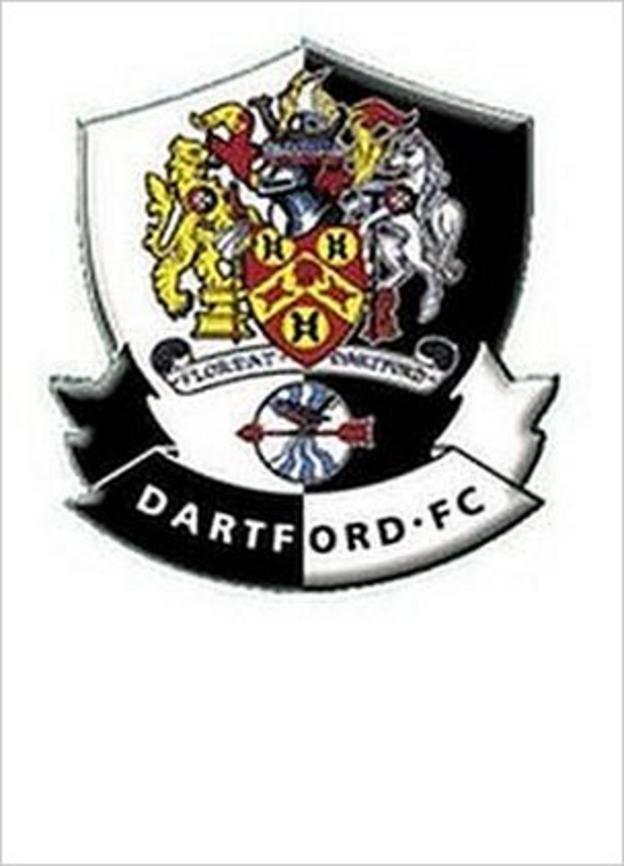 Lee Chappell's first-half strike saw Wealdstone progress to the quarter-finals despite being reduced to nine men.

"It's a competition we wanted to stay in. I don't we'll ever have had a better chance to reach the last eight."

The Darts drew 2-2 with their Middlesex based opponents last week but failed to capitalise at The Vale in a match which Dartford themselves ended with ten men.

Burman said his side lacked passion on the night.

"When you come to places like this, you know you have to battle and show a bit of heart. I didn't think we had that first half or the second half to be fair.

"They just wanted it more than us. We didn't have the killer instincts and they've been told," he added.

"We've got to try and get things going. We had a great January but we're having a poxy February.

"There's a lot of the season left but I'm very disappointed that we haven't taken them any further."