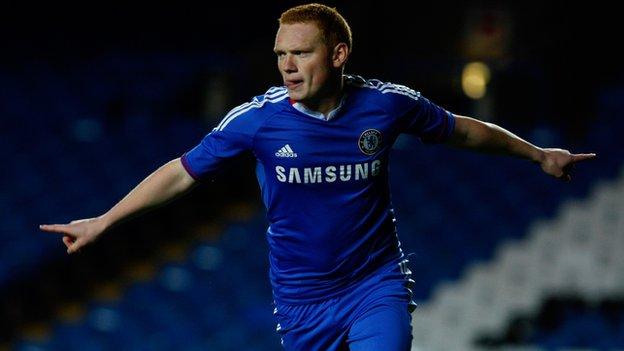 Chelsea had to pay £5m in compensation when they took Woods and Tom Taiwo, now at Carlisle, from Leeds.

The Glovers announced the loan signings of Jonathan Franks and Jonathan Grounds from Middlesbrough on Wednesday.