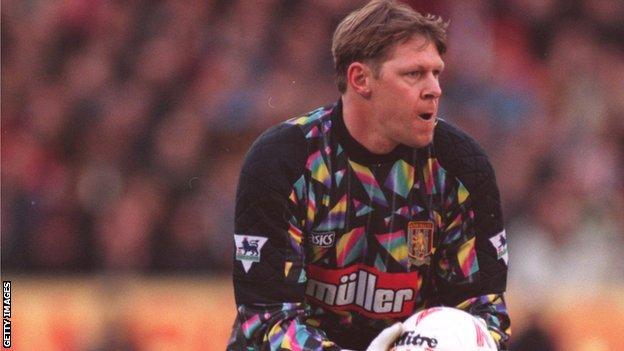 Nigel Spink has joined Bristol City's backroom staff as a goalkeeping coach until the end of the season.

A member of the Aston Villa team which won the 1982 European Cup, Spink has previously worked under Steve Bruce at Birmingham City, Wigan and Sunderland.

"I'm delighted to add him to the staff, I'm sure he'll give us something extra in the weeks ahead," manager Derek McInnes told BBC Radio Bristol.

"He's worked at a good level, hopefully his experience will prove vital."