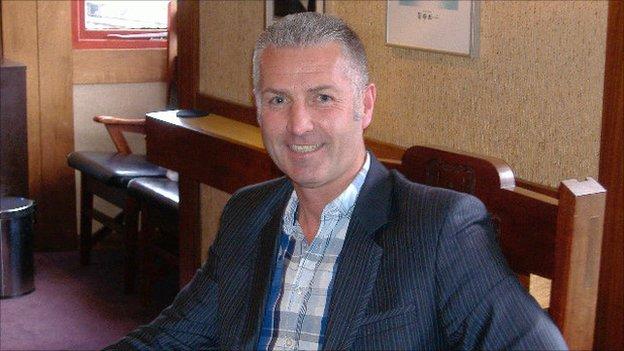 York City manager Gary Mills believes his side can still reach the FA Trophy final despite a dip in form in recent games.

York travel to fellow Blue Square Bet Premier side Grimsby on Saturday for their quarter-final tie.

Mills told BBC Radio York: "They're the in-form team. They feel at this moment in time they can go and beat anybody.

"All that I'm interested in is getting to Wembley and no matter how we do that we're going to get there."

York reached the quarter-finals with a 1-0 win over Ebbsfleet in the third round of the competition and they have since won one and lost one in the league.

Mills added: "It's a tough draw for us but we don't lose. Like every game, I approach a game to win it.

"If we don't then we draw it. We come back to our place and beat them back down here.

"It's about not losing and getting through whatever way you do. It's all that matters.

"If we draw on Saturday, the mentality is a bit different with five minutes to go, so it's all interesting."