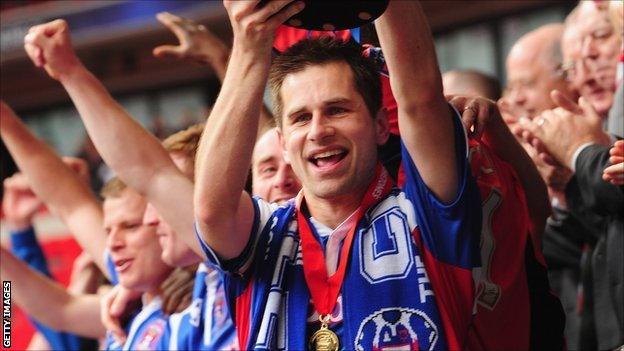 Carlisle United could be without captain Paul Thirlwell for up to four weeks after a scan on Thursday revealed a calf tear.

The 33-year-old picked up the injury in Monday's 4-0 League One defeat by Brentford, his 29th appearance of the season for Greg Abbott's side.

Meanwhile Rory Loy has had pins removed from the lower leg .

Former Rangers striker Loy, 23, is expected to be able to walk without crutches within a fortnight.