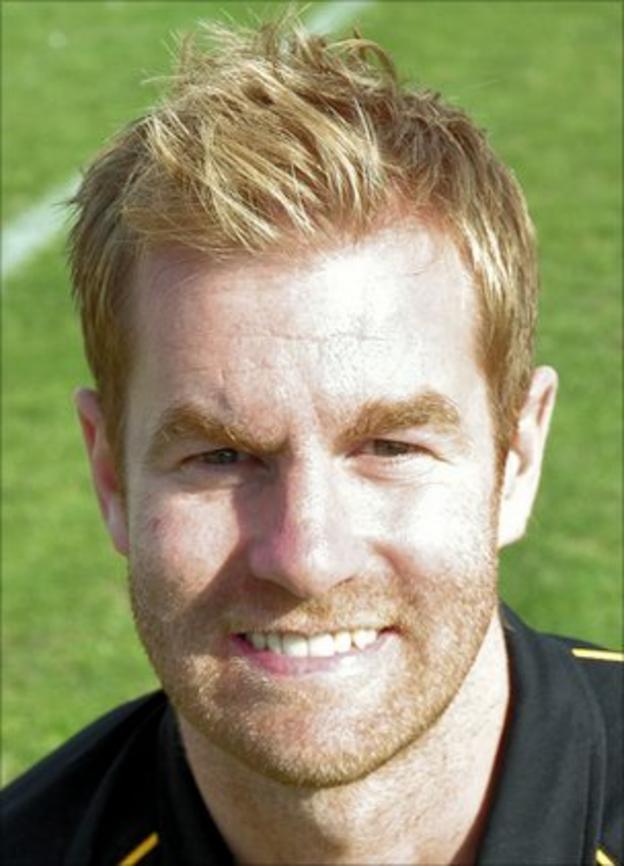 Harrogate Town manager Simon Weaver praised the character of his players after they came from behind to draw 1-1 with Stalybridge Celtic.

Defender Alan White had been sent off for two bookable offences late in the game before Paul Brayson scored the equaliser in injury time.

Weaver told BBC Radio York: "The lads have to take a lot of credit there.

"With the characters we've got now, we can guarantee a performance, a graft and everyone grafted."

Stephen Brogan put Stalybridge in front after 75 minutes but could not hang on despite Harrogate then going down to 10 men with White's red card.

Weaver added: "We got what we deserved because of character more than anything else.

"I've just told them, sometimes you're not going to be top notch and play the fluent football that we want.

"We have played better recently but it's an important point, a vital point.

"I did always believe we would get something from the game.

"Even thought sometimes we were second best and they had better possession.

"The chance fell to the right man and he stuck it away.

"But huge credit to the defenders for keeping us in it at times."