It proved to be another exciting and pulsating weekend of Premier League football.

The stand-out result was at the Sports Direct Arena where congratulations must go to Terry Connor's Wolves, who came from two goals down to salvage a point against Newcastle.

The Manchester clubs continue to battle it out at the top while Spurs saw their title dreams disappear, as they were outplayed by their north London rivals, Arsenal.

Have a look at my Team of the Week to see if your XI matches mine. Join the debate on Twitter using #BBCFootball 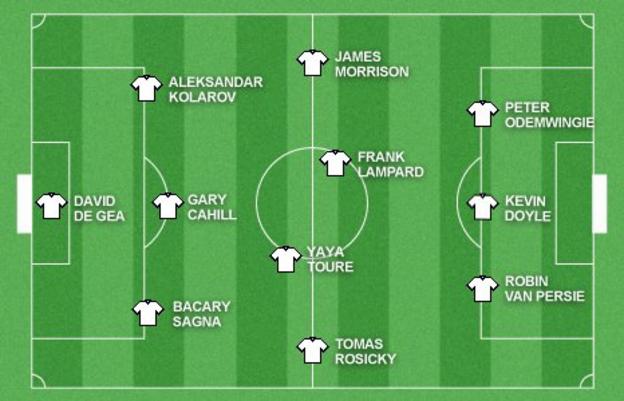 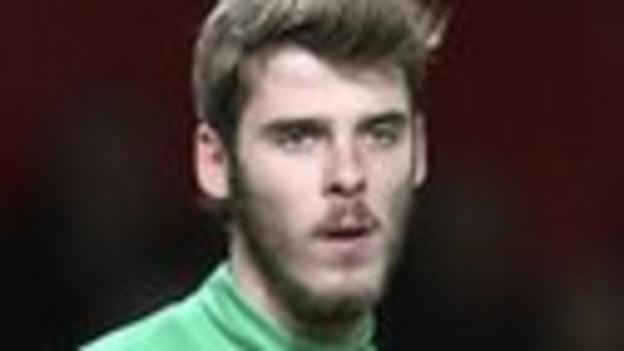 The young goalkeeper was instrumental in keeping Manchester United in the title race. A series of outstanding saves, especially from Anthony Pilkington and Grant Holt, denied Norwich a share of the spoils and keeps United in the hunt. I think Sir Alex Ferguson might be proved right in the end about this keeper.

Did you know? Only Joe Hart (79%) has a higher-saves-to-shots ratio in the Premier League this season of regular keepers (75.6%). 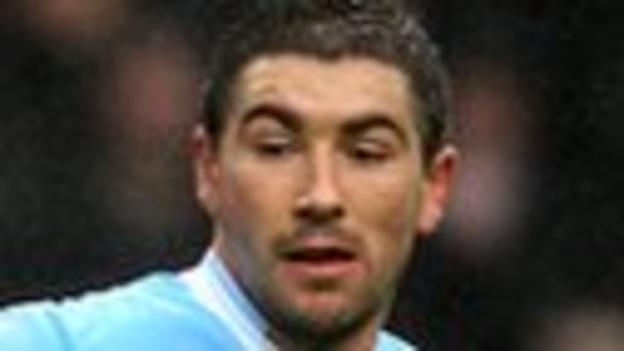 If you're a defender and want to join in the attacks you need to have the quality of passing to do it. Kolarov produced some of the best crosses for his strikers I have seen from a full-back for some time in City's victory over Blackburn. Two of his crosses resulted in two goals. Not bad if you can do that sort of thing. It's no wonder Gael Clichy can't get a look in.

Did you know? Assisted two goals this weekend - he had only assisted one in 33 Premier League games before this. 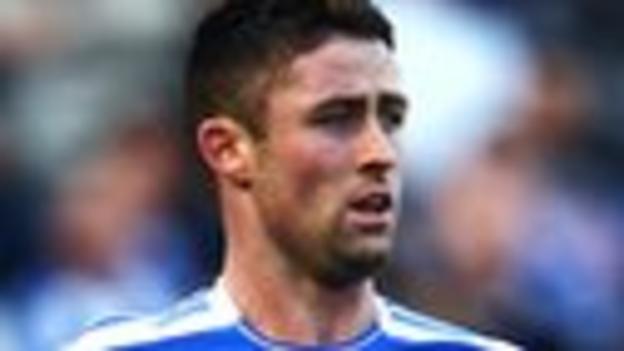 Thank goodness Chelsea have a centre-back, particularly in the absence of John Terry, who can defend. The former Bolton player handled the occasion exceptionally well when you consider the media's interest in Chelsea's negative result against Napoli in the Champions League in midweek. Chelsea do not get many clean sheets these days but this one provided the Blues and their boss, Andre Villas-Boas, with an important result and buys their beleaguered manager a little breathing space.

Did you know? After two draws and a defeat, the game against Bolton was the first time Cahill had won in a Chelsea shirt. 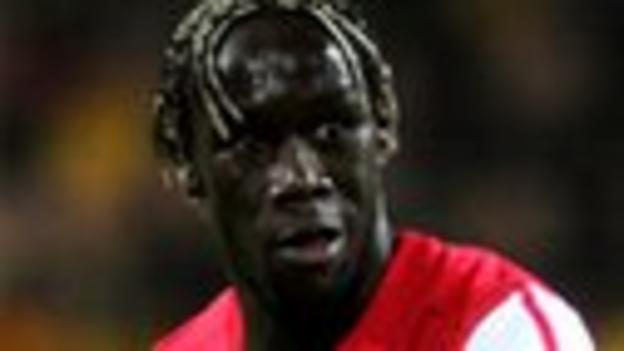 Out for three months with a broken leg suffered in the corresponding fixture, Sagna looked back to his best. Cool, calm and collected in the north London derby, the Arsenal full-back put the Gunners back on the road to recovery with a beautifully-controlled header. I just wish he'd do something about his hair...

Did you know? Prior to Sunday, Sagna had not scored or assisted a Premier League goal since February last year - he did both against Spurs. 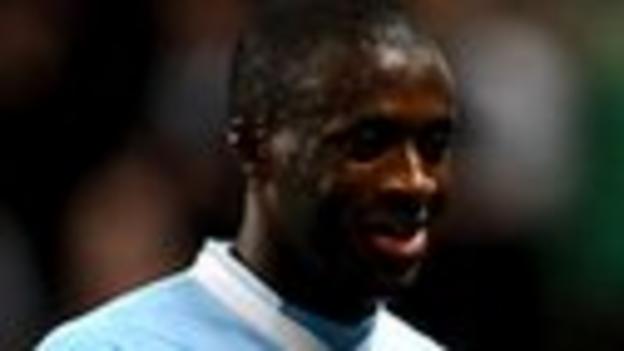 At last Match of the Day pundit Alan Hansen has woken up and seen what the rest of us have been talking about for the best part of the season. Box-to-box, great touch, lovely vision and the mastermind of another wonderful City performance. If the Ivorian does decide to give up international football it is a coup for Mancini as there can be no doubt that he was sorely missed during the Africa Cup of Nations.

Did you know? Toure completed 101 passes this weekend, just 46 fewer than the whole of the Blackburn team combined managed (147). 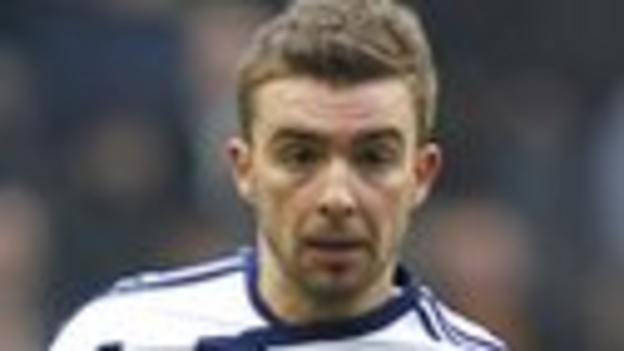 Two weeks ago we saw Morrison put his former team-mates and manager Mick McCarthy to the sword. This week it was Martin O'Neill's Sunderland who felt the cutting edge of the Baggies' midfield maestro. He scored one and was involved in the other three. The best player on the park.

Did you know? Only Peter Odemwingie (54) has had more shots for West Brom in the Premier League this season (52), though just 11 of these have come from inside the box. 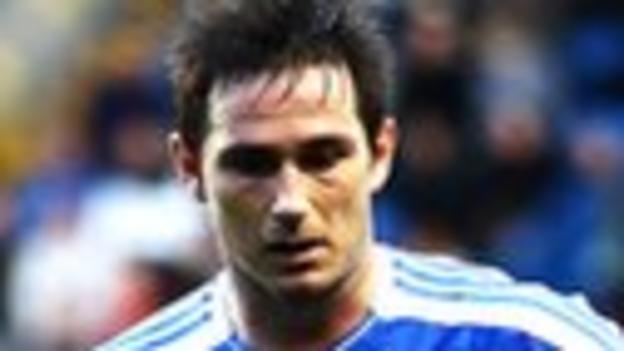 He's done it. The first man to score double figures in his ninth consecutive Premier League season. John Motson summed it up perfectly when he referred to the Chelsea midfielder as 'Honest Frank'. He stays on his feet when others go down, Darren Pratley being one - the Bolton player getting booked for diving and quite rightly. He needs to take stock of a player who kept his feet when trying to score and 'Honest Frank' got his rewards once again with a well-taken volley.

Did you know? Lampard has now netted 10 or more goals in nine different Premier League seasons. Only Alan Shearer (11) has reached double figures in more campaigns. 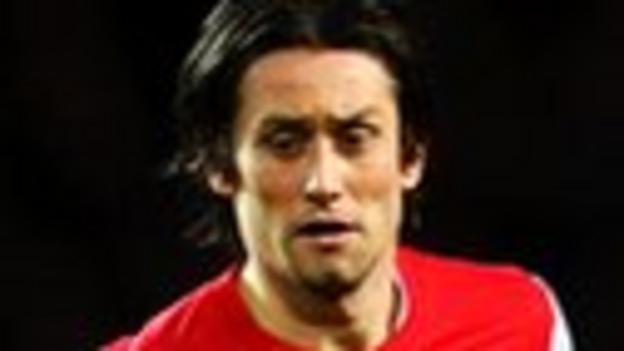 It's been a long time coming but Rosicky once again looks something like the player we knew when he first burst on to the British scene. Full of inventiveness and ingenuity. The movement for his goal against Tottenham was brilliant. His general play and creativity was responsible for cutting Spurs to ribbons.

Did you know? Sunday was Rosicky's 50th Premier League game since his last goal (January 2010 against Bolton). 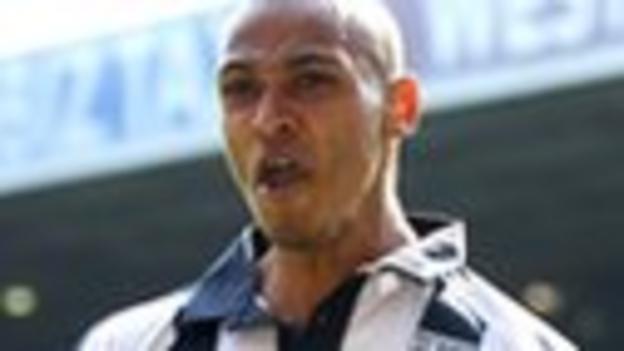 Five goals in two games simply highlights a man bang in form. His first goal against a Sunderland side, who before the fixture looked unbeatable, epitomised his movement and improvisation. His second showed the Nigerians predatory instincts. The Super Eagle is flying high.

Did you know? His third-minute opener was his 23rd Premier League goal, but his first with his head. 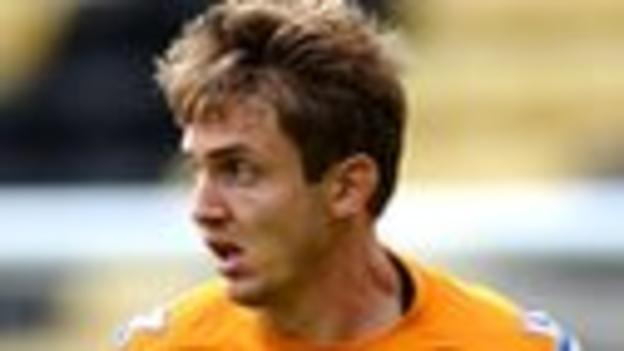 He could have had a first-half hat-trick yet Newcastle did not heed the warnings. New caretaker boss Terry Connor never really divulged the secret to his team's excellent second-half performance. It might have centred around providing Doyle with the support his first-half efforts deserved. The Irish international played like a man who had found belief in himself again. The new manager clearly had belief in his rejuvenated striker.

Did you know? Doyle has both scored and assisted a goal in three Premier League matches this season. Each time Wolves have come from behind to snatch points (2-2 home to Swansea, 2-1 at QPR and 2-2 against Newcastle). 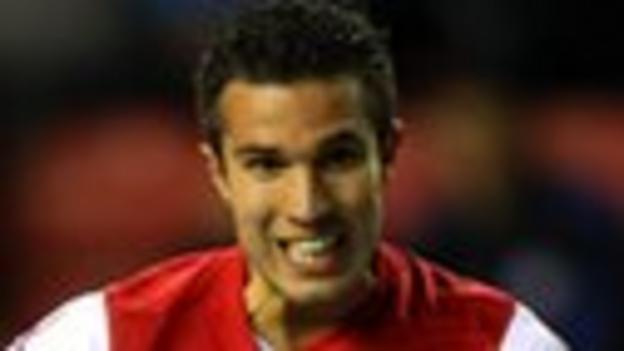 If anyone was going to get his team back into a match having been 2-0 down it was going to be Robin van Persie. He's scored some beauties this season but the goal against Spurs in the north London clash, under the circumstances, was probably the best. I stood up and applauded.

Did you know? Arsenal have only won two Premier League games in which van Persie has not scored this season - at Sunderland and at home to Swansea.