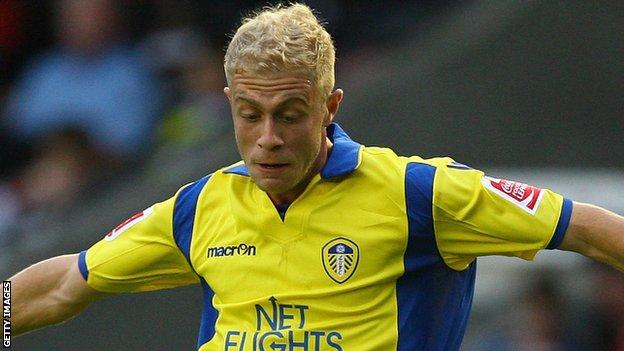 Bury have signed striker Mike Grella on a deal until the end of the season following his release by Brentford.

The 25-year-old had his Bees contract terminated this month after making just two starts at Griffin Park.

He made just nine starts during his three-year spell at Elland Road and had loan stints at Carlisle and Swindon.