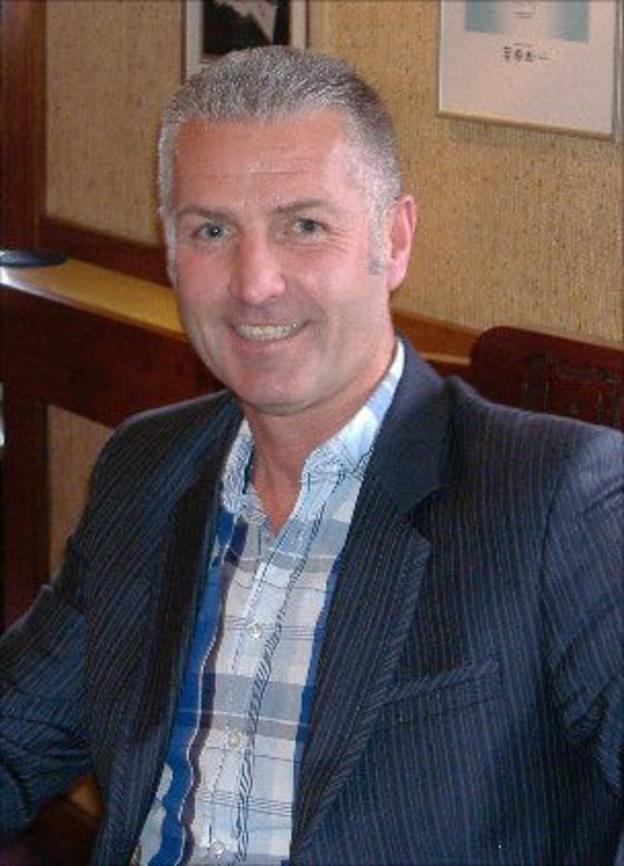 "The tie doesn't faze me and it won't faze my team," Mills told BBC Radio York. "Two big games and we know the prize at the end of the two games.

"It's fantastic for our football club that we're in the semi-finals. It's a tie we're capable of getting through."

York will host the first leg on 10 March, and travel to Luton on 17 March.

By coincidence, York host Luton in the league two weeks after the second leg, and could yet meet them again in the Blue Square Bet Premier play-offs.

"We've got to show what we're made of," said Mills. "We've beaten Luton once already this season. Why can't we go and do it again?"

The two clubs met in the promotion play-off semi-finals in May 2010 when York were the victors amidst violent post-match scenes at Kenilworth Road.

It's fantastic that, as we speak, we're in a play-off position and in the semi-final of the Trophy and both end up at Wembley

"We all know what happened there," added Mills. "Iit was fantastic that York got through and we've got to go and repeat the performance and the result and get ourselves to Wembley."

York's quarter-final and semi-final Trophy games forced the postponement of three fairly long-distance games, at Bath, Newport and Cambridge, but that is a price Mills is happy to pay.

"If you're successful this is what happens," he said. "We've got a fairly big squad now. If we have to rotate players because of the amount of games, I'll take it.

"I'm certainly not going to worry about it. I'd rather be in this situation than not.

"There's a lot to look forward to, and we've got to make sure we extend our season into May.

"It's fantastic that, as we speak, we're in a play-off position and in the semi-final of the Trophy and both end up at Wembley."