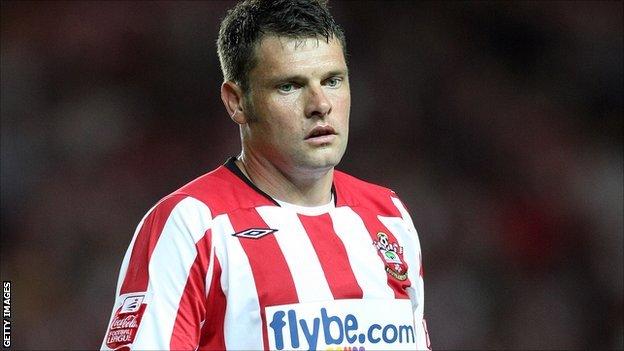 Former Southampton full-back and ex-Reading captain Graeme Murty has joined the Saints as an Academy coach.

The 37-year-old Scotsman was forced to retire as a player this month through injury, after making only nine appearances for the Saints first team.

But he is thrilled he now has a chance to stay in the sport and develop his career as a coach.

"I think it is a great club, a progressive club and a great opportunity," Murty told BBC Solent.

The former York man, who will continue his work as a television pundit for the BBC, added: "In no way do I think I am the finished article as a coach.

"I'd struggle to find a better place for me to learn my trade in what I hope is going to be the start of a very long coaching career."