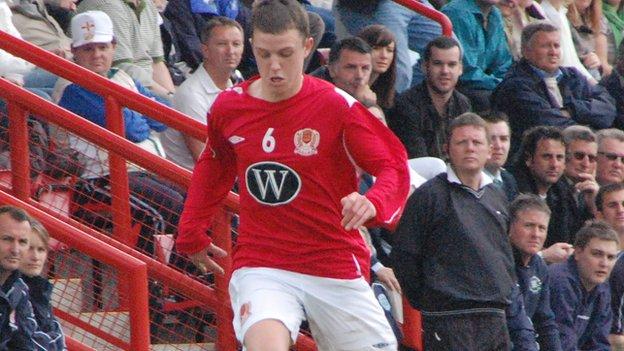 Jersey boss Craig Culkin has named a 16-man squad to play in the inaugural International Shield football tournament in Gibraltar.

Jersey will face their oldest rivals Guernsey in the semi-finals at Gibraltar's Victoria Stadium on Thursday, 28 June.

Should they win they will meet either the hosts or Isle of Man in the final.

The tournament has been set up to try and give small islands more representative matches.

All four play in the bi-annual Island Games and at least one of the teams has reached every final in the tournament for the last 20 years.