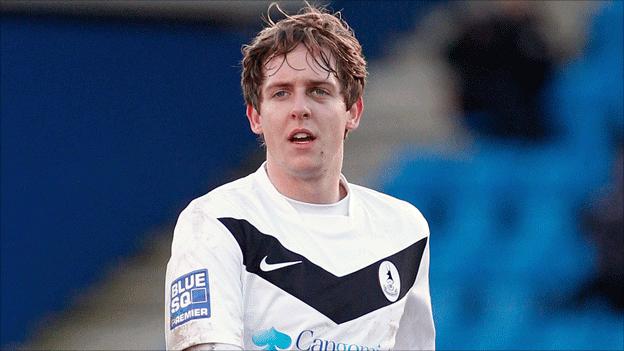 AFC Telford United have extended Oldham forward Ryan Brooke's loan until the end of the season.

The 21-year-old Crewe-born striker has reportedly been impressed by the set-up at New Bucks Head and told boss Andy Sinton he was keen to stay.

He scored on his debut in the 1-0 win against Braintree Town after coming on as a substitute.

Brooke, who has also had a loan spell at Barrow, has played 29 matches for Oldham in League One.