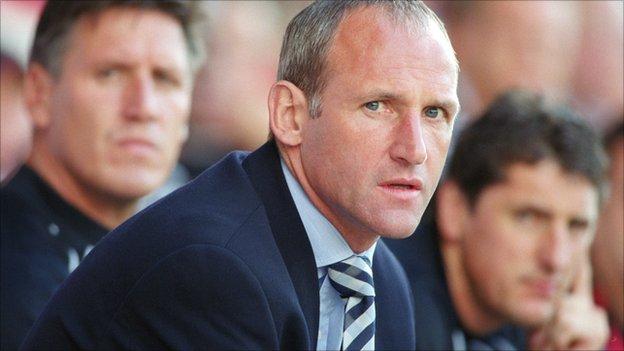 The young Magpies were beaten 3-0 on penalties after a 2-2 draw in front of a crowd of 2,026 to end their involvement in the competition.

"We went toe-to-toe with them right till the death, and it was more of an effort game than fantastic football."

Watson's side took the lead twice in normal time with goals from Michael Hoganson and Jonathan James Hooper but were pegged back by Rovers' Ryan Edwards and Robbie Cotton.

"It's the type of team we need to play week in week out, that's how our kids will become better," he added.

"Full credit to Blackburn, they played well but our lads gave them a right good go."