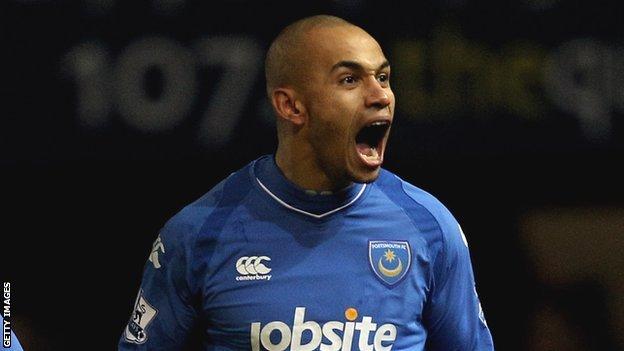 Leeds United have brought in forward Danny Webber on a deal until the end of the season.

The 30-year-old has been unattached since leaving Portsmouth at the end of last season.

The former Manchester United trainee has previously worked under Leeds boss Neil Warnock at Sheffield United and has also played for Watford.

Warnock told the club website: "I know the player well and he'll be good to have around the place."

Webber, a former England Under-20 international, scored 20 goals in 107 appearances for the Blades.

Meanwhile, Tottenham have recalled 20-year-old right-back Adam Smith from his loan spell at Elland Road to provide cover for the first team.