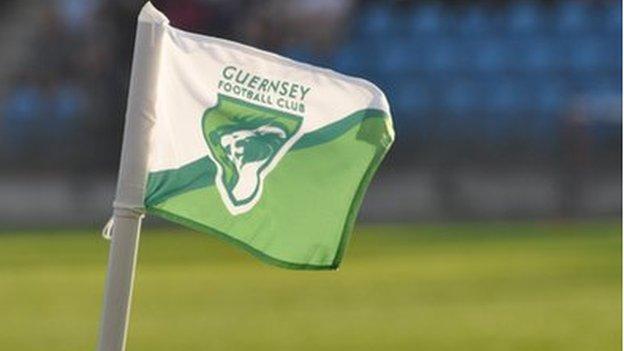 Guernsey FC are set to give former New Zealand Under-17 international Rhys Jordan his debut in Wednesday's Premier Cup clash at Staines Lammas.

The teenager, who has moved back to his native Guernsey, grew up in New Zealand and played in last summer's Under-17 World Cup in Mexico.

The 17-year-old has been recovering from a back injury and has been playing for Sylvans in the Priaulx League.

"It'll be interesting to see if we can give Rhys a little run and bed him in," he added.