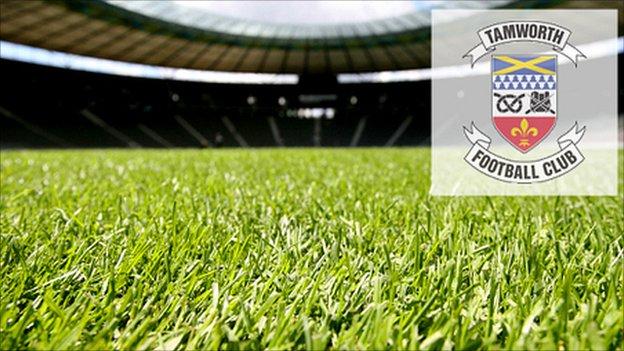 Tamworth defender Richard Tait has agreed a new contract with the Blue Square Bet Premier side.

The 22-year-old has signed a deal which keeps him tied to the Lambs until the end of next season, with a view to extending the contract by an additional 12 months.

Tait joined the Lambs on a free transfer in 2009 following his release by Nottingham Forest.

He has since made over 100 appearances for Tamworth, scoring five goals.