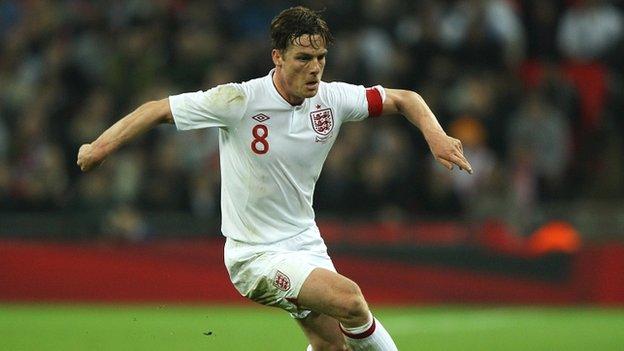 Much credit must be given to Stuart Pearce for fielding the side he did against the Netherlands.

For England, the real test will come against the likes of France, Sweden and Ukraine

After all, it was refreshing to see so many players given a chance to step up to the mark and show what they could do.

But let's be honest. What we saw at Wembley was nothing more than an England reserve side.

I don't mean that to sound disrespectful but I'm not sure we learned a tremendous amount against the Netherlands.

Yes, there were positives to be taken from the match.

There were some decent individual performances and there are a few players who will be going away believing that they have done their chances of making the squad no harm whatsoever.

But what have we really learned from that 90 minutes?

It's fair to say that the Netherlands didn't always play with a high tempo yet you could still see the quality that they possessed.

For England, the real test will come against the likes of France, Sweden and Ukraine in Donetsk and Kiev because it's all about what you do in the tournament.

That's where England problems have been in the past.

Well, I personally can see him going to the Euro's if no-one is appointed beforehand.

If Pearce does end up taking the team to the European Championship then I'd appoint an old head, someone with a bit of experience, to help him.

I certainly think the majority of the players who faced the Netherlands will go to the tournament.

Leighton Baines will go and Danny Welbeck will be there or thereabouts because Darren Bent's facing problems with his injury.

I thought Welbeck played well and there was nothing wrong with the spirit or fight from a young and inexperienced England team.