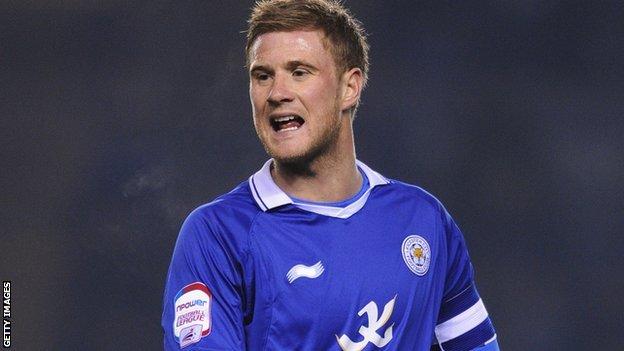 Defender Mills joined for a fee that could rise to more than £5m and break the club's record transfer outlay.

But he has been dropped for the last two games and rumours of a huge bust-up with the boss have been gathering pace.

Pearson did not comment on reports of a fall-out, but told BBC East Midlands Today that "there has been interest" from fellow Championship side Leeds.

He added: "At the moment it is very much the case that he is our player and we will utilise him like any other player here. Until that changes, that is the situation.

"He is like every other player at the club. We have a squad of players, he is one of our employees and we will see what happens."