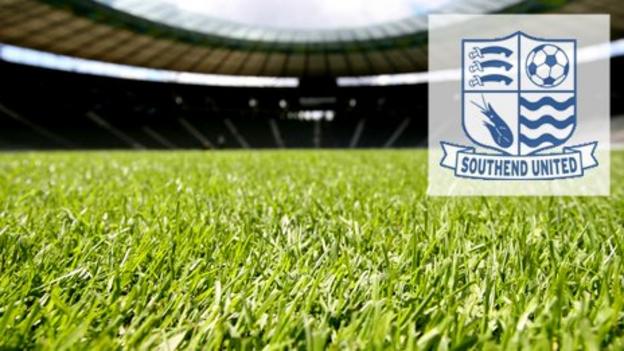 Lockett replaces Tara Brady, who left last month for a job outside football.

"It is a huge honour to be asked to represent the Football Club I have supported since I was a boy," he told the club's website.

"We are on the cusp of probably the most exciting period in the club's history and to be part of that is hugely inspiring."

Lockett has been a director at Roots Hall since 2008.

Chairman Ron Martin has also confirmed he has "come to an agreement" with Brady over the financial stake he had in the club.

"It has not been documented by our respective solicitors, but following discussions with him on Wednesday we are 90% advanced on that," he told BBC Essex.