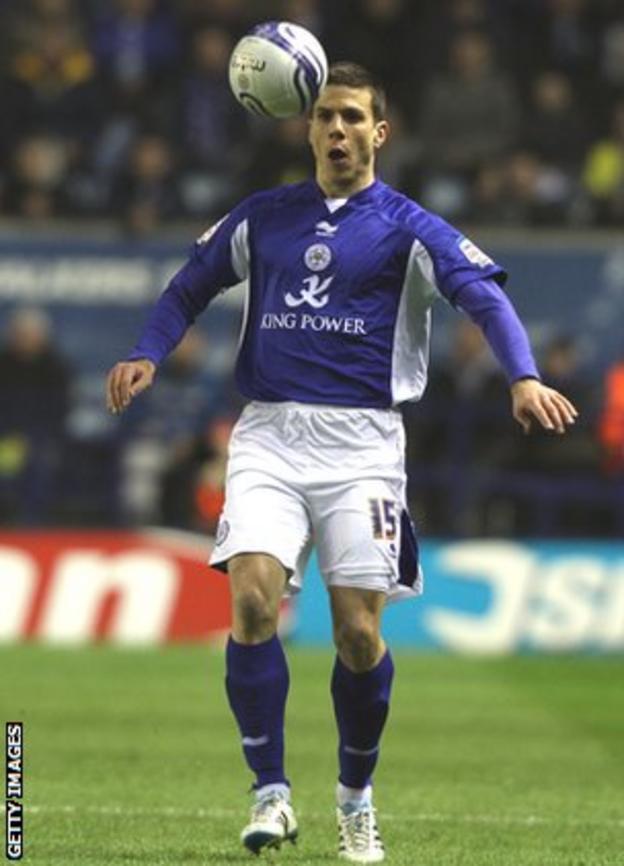 The ex-Swiss international, 34, signed a one-year deal in January 2011 but has only played eight games since the start of last year - all of them last season.

Berner made more than 280 appearances during a 15-year career, including 98 in three-and-a-half years at Leicester.

"I would like to send special thanks to the Leicester supporters, who have been great to me. I'll remember that support - goodbye to you all," Berner said.

"As a player, I dreamt of playing professional football in this country and the chance to play for Leicester City provided me with the opportunity to prove myself in the English game.

"I am now looking forward to commencing the next chapter of my life.

City boss Nigel Pearson, who signed Berner in September 2008 during his first spell in charge said: "I've got an awful lot of time for Bruno, he's been a great servant for the club and we wish him every success in the future.

"I think it's important that we recognise that he has been a very positive influence at our football club.

"There comes a time for every player to call it a day, but Bruno is a bright man and a very good man, so we wish him all the best."

Berner helped the Foxes win promotion as League One champions in the 2008/09 season and retained his place at left-back during the first season back in the Championship.

He enjoyed successful spells in both Germany and his native Switzerland during his early career and also had a loan stint with Spanish club Real Oviedo.

His career in England began when he joined Blackburn Rovers on loan in January 2007, before making the move permanent the following summer.

He made six appearances for the Ewood Park club before joining Leicester.