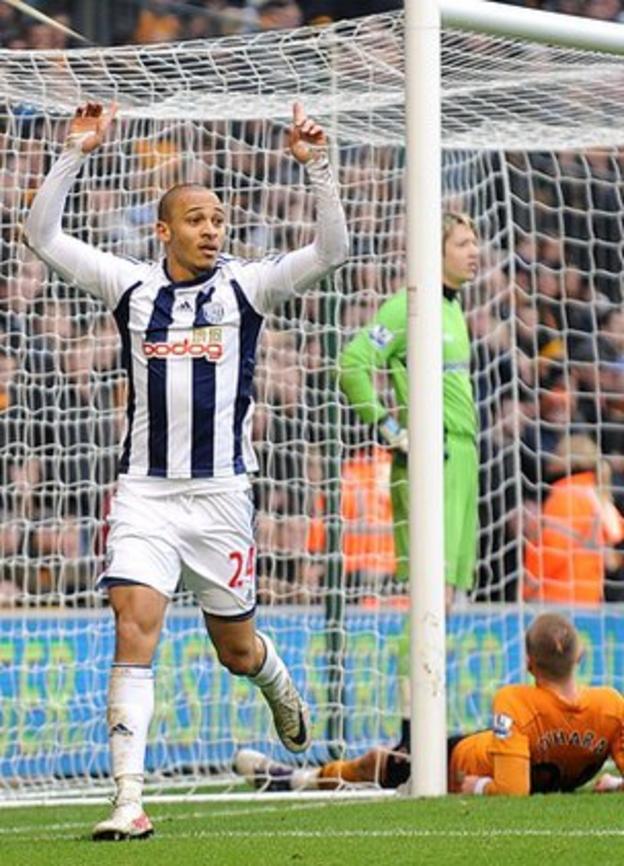 The Nigerian scored five goals in February, including a hat-trick in the 5-1 Black Country derby win over Wolves at Molineux.

Odemwingie added two more in last weekend's 4-0 win over Sunderland to win the prize for the third time.

But he has doubled that tally in the space of just two matches.