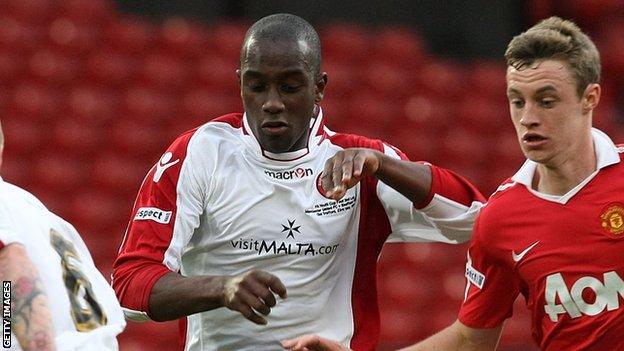 Stevenage have signed Blackburn Rovers striker Jordan Slew on loan until the end of the season.

The 19-year-old, who joined Rovers from Sheffield United for a reported £1m fee in August, will be available for Saturday's trip to Exeter.

Boro boss Gary Smith told the club website: "He's a player that has already played at the highest level in England, even at such a young age.

"And he will really add something to our attacking options."