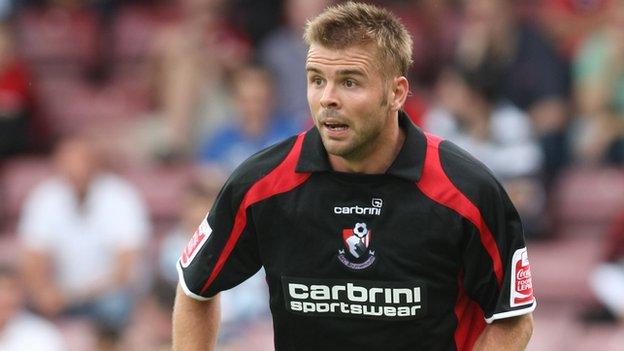 Cummings, 31, has made 20 appearances for the Cherries this season and will remain with the Reds until 31 March.

James, who has signed a one-month deal, can play at right-back or in midfield.

The 24-year-old, who has featured in 23 games for the U's this season, began his career at Southampton where he made 71 appearances over a five-year spell.

Crawley manager Steve Evans, who is still looking for a further two signings to bolster his promotion-chasing side, told the club's official website: "Good players are hard to get at this stage of the season but this is an excellent start to that process."