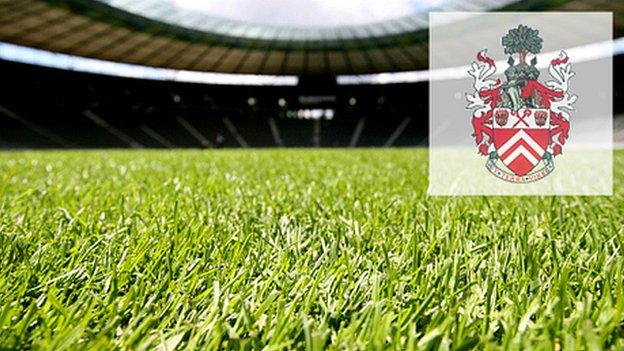 Alfreton Town have signed Burnley goalkeeper Jon Stewart on loan until the end of the season.

The 22-year-old joined the Clarets from Bournemouth in August but has not played a first-team game.

Stewart started his career at Swindon Town, and after a spell at Weymouth, joined Bournemouth in September 2010.

He was sacked by the Cherries in April 2011 but Burnley boss Eddie Howe, who knew Stewart from their time together at Bournemouth, offered him a deal.