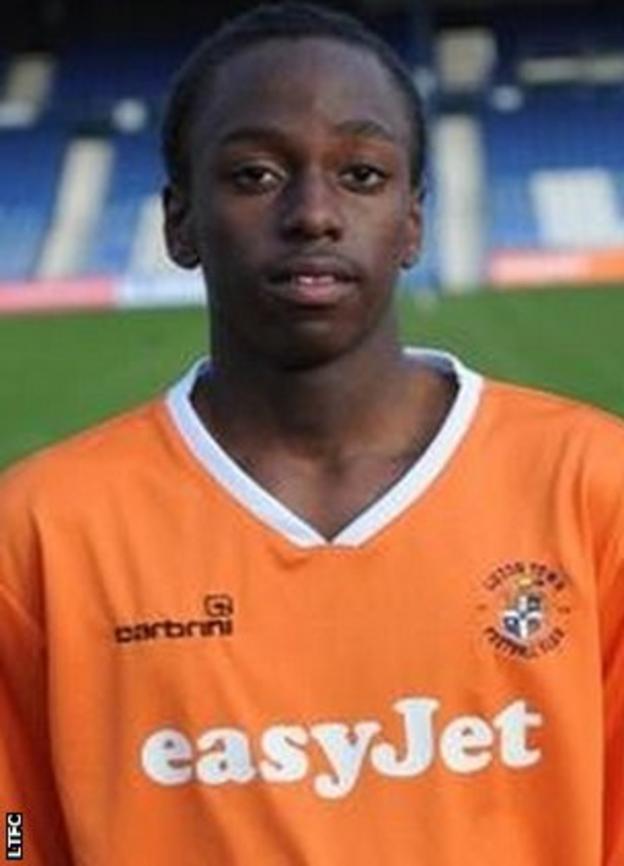 The 16-year-old, a product of the Hatters academy, attracted attention from 14 Premier League clubs, according to Luton.

"This deal has been a lot more drawn out than others completed by the club in the last two years," head of youth Gregg Broughton told the club website.

"This reflects the level of interest show in Tarum."

He added: "Immediately after our loss in the play-offs last season we were told that Tarum felt his future lay away from Kenilworth Road, and now, after nine months of negotiations, we are delighted that Tarum has found a club that he feels can help him fulfil his dream of playing at the highest level.

"He is very quick both with and without the football, can play off both feet and therefore he will fit in very well with Arsenal's style of play."