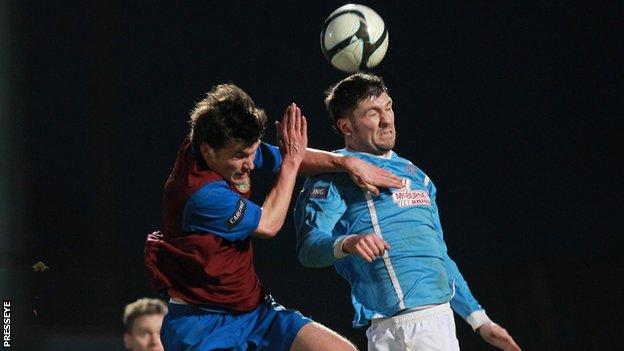 Holders Linfield have been drawn against Ballymena United in the semi-finals of the Irish Cup.

The semi-final on 31 March will see Ballymena boss and former Windsor Park stalwart Glenn Ferguson up against his former club.

The other semi-final will see Crusaders taking on the winner of the quarter-final replay Donegal Celtic and Dungannon Swifts.

The venues for the two semi-finals have yet to be decided by the Irish FA.