Just another normal Premier League weekend then? Manchester United cranked up the pressure on Manchester City with an emphatic win at White Hart Lane, leaving Tottenham reeling for the second consecutive weekend.

Arsenal and Fulham registered impressive results while Chelsea's defeat at West Brom signalled the end of Andre Villas-Boas's reign at Stamford Bridge. But which players make my team of the week? Join the debate on Twitter using #BBCFootball 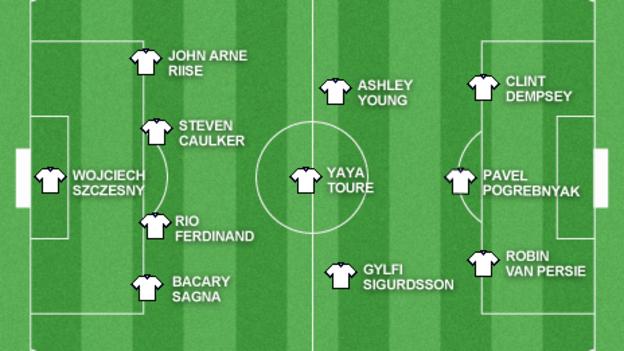 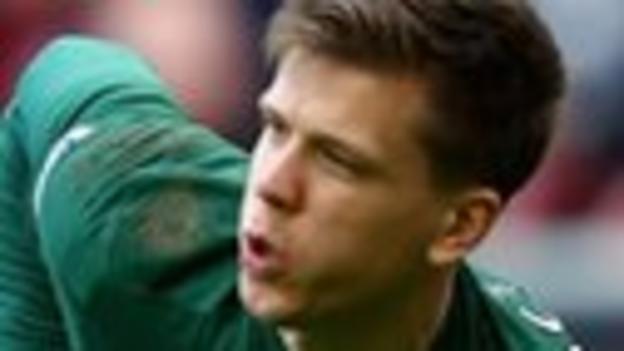 What a performance from the Arsenal goalkeeper in the 2-1 win over Liverpool. Any criticism of him for conceding a penalty with his tackle on Luis Suarez was long forgotten by the end of the game.

The Polish keeper saved Dirk Kuyt's spot-kick and follow-up, and proceeded to produce one of the best goalkeeping displays of the season. The only person capable of beating the Arsenal keeper on the day was one of his own team-mates. It looks like the Gunners might finally have replaced David Seaman.

Did you know? Szczesny has saved two of the 10 penalties he has faced in the Premier League. This was his first penalty save of 2011-12 from four attempts. 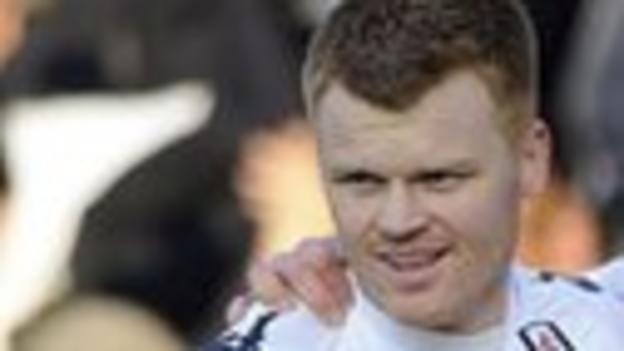 Fulham fans dubbed the full-back "mummy's boy" when he chose Anfield over the Cottage - apparently on his mother's advice - on first arriving in the UK.

If it wasn't always affectionately meant in the past, here the half-time chant brought a smile to the face of the Norwegian international and gave some indication of the terrific afternoon he was having in the 5-0 win over Wolves. He always made himself available for the pass, and was a constant threat down Fulham's left side.

Did you know? Riise is yet to score for Fulham in 2,151 minutes of Premier League action, having netted once every 855 minutes for Liverpool. 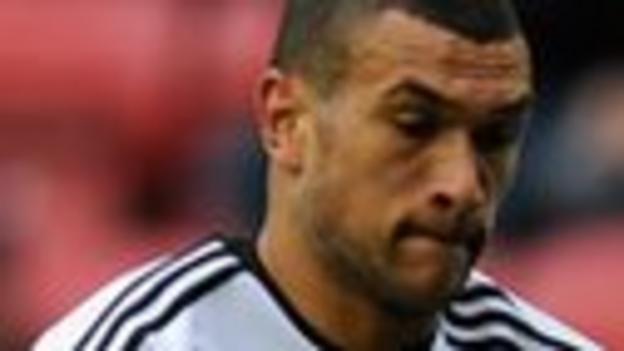 It couldn't have been pleasant for Wigan boss Roberto Martinez to watch his old team destroy his current one such was Swansea's dominance in the 2-0 win. The Swans even played the final half-hour with 10 men - though just why Andre Marriner sent off Nathan Dyer is a mystery to me.

However, with the worst away record in the Premier League before this win, the Swans defence limited the home side to very few openings. Steve Caulker played as big a part in this victory as anyone. It was his assist that provided the opening for Gylfi Sigurdsson's sensational opener. And it was the centre-back's resilience that kept the Latics at bay to provide his team's 10th clean sheet of the season.

Did you know? Caulker has made the second most clearances (113) of any Swansea player this season, despite playing in just 16 games. 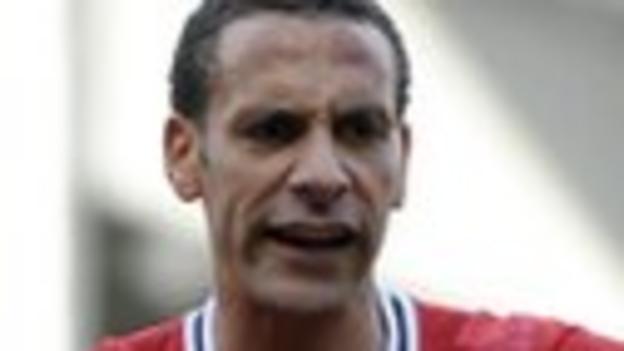 The United veteran is a player I have long admired. There are some who believe he is past his best - and that may be true - but he still has plenty in the tank. England may not want him but Manchester United need him. Against Tottenham he had Emmanuel Adebayor in his pocket.

Did you know? Ferdinand has made more clearances (163) than any other Man Utd player this season. 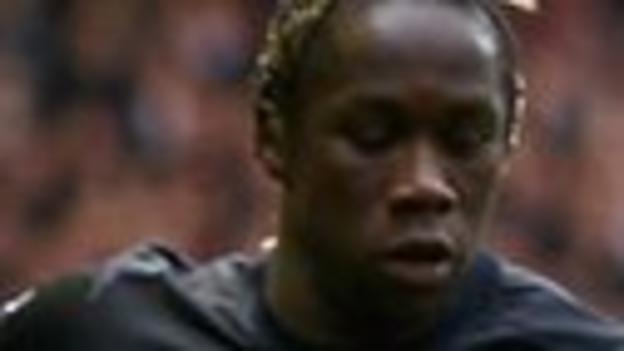 The full-back makes my team for the second consecutive week. He was outstanding against Spurs last week and even better against a Liverpool side who gave Arsenal a first-half battering. His cross for Robin van Persie's first goal was nothing short of sensational and set the Gunners up for all three points - though that result can only be described as daylight robbery.

Did you know? Sagna has provided assists in back-to-back Premier League games for the first time since 2007. 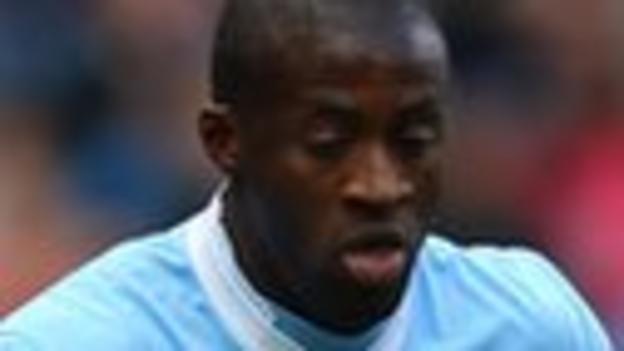 If Manchester City win the title they need look no further than Yaya Toure for the man chiefly responsible. Everyone else in that team has been a mere passenger in comparison. He never misses a game, other than on international duty, he never causes the manager any concern on or off the pitch and he is the most consistent team player by a mile. In the victory over Bolton, it was another superb display of power and strength from the Ivorian.

Did you know? Yaya Toure has made more successful passes (1,587) than any other player in the league this season. 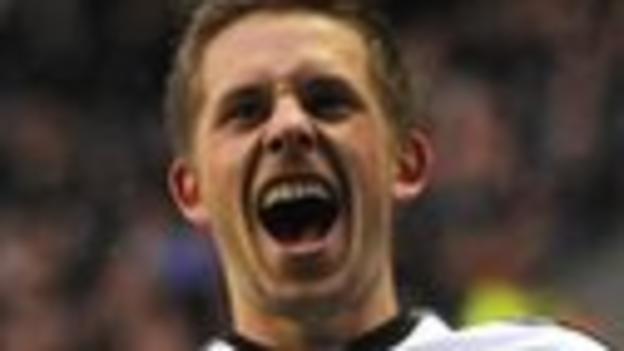 Quite apart from his contribution to his team's overall performance, Sigurdsson will not score two better goals this season. His first was a cracking shot that gave Ali Al Habsi no chance, his second a free-kick that left the Wigan keeper rooted to the spot with all football fans screaming "what a goal".

Did you know? Sigurdsson has scored three goals and made two assists in just seven appearances for Swansea. 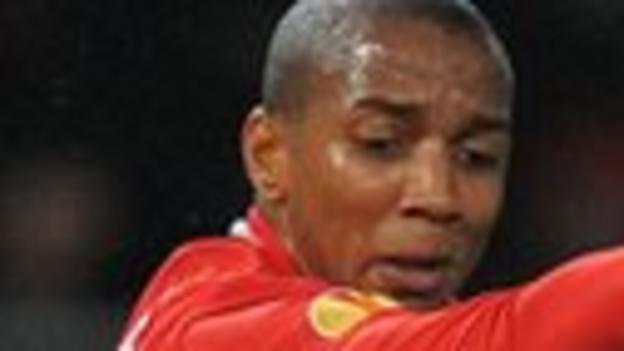 Spurs should have heeded the warnings from his display against the Dutch in midweek. It's simple: Young is back to his best. His goal against the Netherlands was class. His two against Spurs were of the highest quality. On this form he's a must for the European Championship, isn't he?

Did you know? Young's four Premier League goals for Manchester United have all come against north London sides, two versus Arsenal and two against Tottenham. 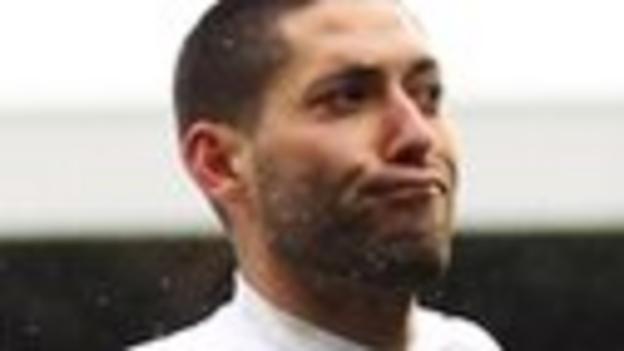 Arguably the best American footballer to grace our shores. Against Wolves, he continued to add to his goalscoring tally. His two goals were of the highest calibre, and his 17th and 18th of the season in all competitions. Many out-and-out strikers would be happy with those statistics.

Did you know? Dempsey's second goal against Wolves was the third longest passing move for a goal in the Premier League this season (26 passes). 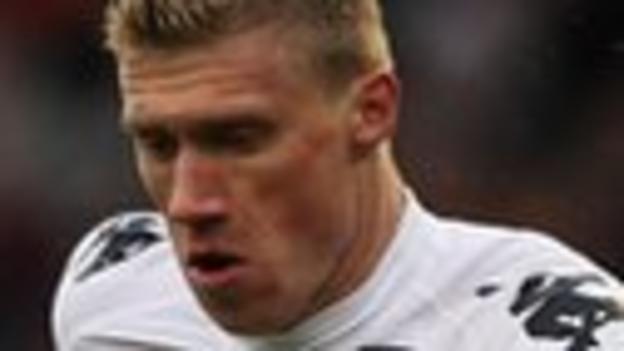 Last week on Final Score, Dietmar Hamann was singing the praises of the former Stuttgart player as he terrorised QPR. His hat-trick against Wolves was even more impressive. Five goals in three games tells its own story as the Fulham fans will testify - "who needs Zamora when we've got the Pog!"

Did you know? Pogrebnyak has managed five shots on target for Fulham in the league, all of them resulting in goals. 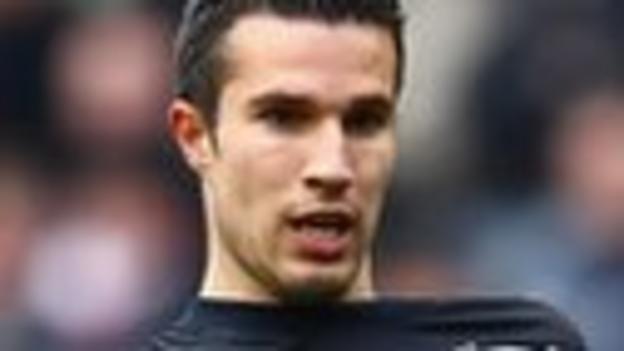 He's only gone and done it again. Van Persie's late winner was the same move and a similar strike to the goal he scored against Everton earlier in the season. Maybe the goal against Liverpool was slightly better.

There's clearly a special relationship between Van Persie and Alex Song, who rather like England's Trevor Brooking and Kevin Keegan, have the ability to consistently find each other and make it count. We are only in February and he's scored 31 goals. Where will it end?

Did you know? Van Persie scored his 10th "winning goal" of the season this weekend, four more than any other Premier League player in this campaign (Frank Lampard has six).