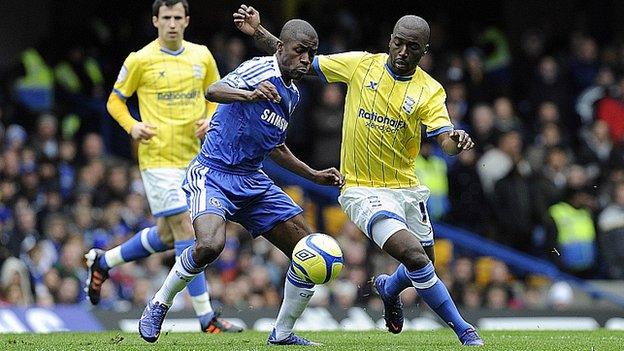 The Brazil international, who joined the Blues from Benfica in August 2010, played his 50th Premier League game for the club on Saturday.

He has scored 10 goals in 71 games in all competitions for the Londoners.

Ramires's contract renewal will come as some comfort after a hard few days for the Blues, who sacked Andre Villas-Boas as manager on Sunday.

The Brazilian signed a four-year deal when Carlo Anclotti first brought him over from Benfica, but his new contract now ties him to Stamford Bridge until 2017.

After this Saturday's home game against Stoke City (10 March, 1500 GMT), they then take on Napoli the following Wednesday night (14 March, 1945 GMT) in the second leg of their last-16 Champions League tie, in which they trail 3-1 from the first leg.

And that is followed by the Premier League trip to title-chasing Manchester City the following Monday night (19 March, 2000 GMT).