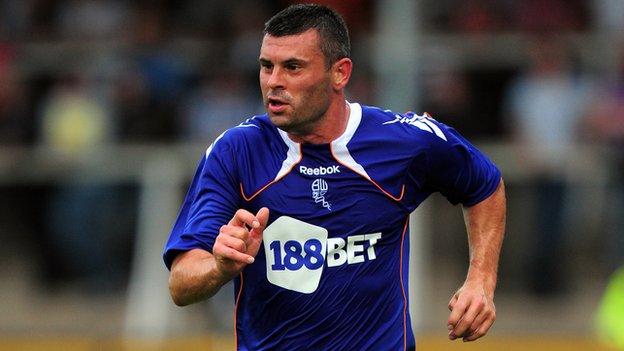 The 33-year-old left-sided player moves to Elland Road on an initial loan deal that expires on 9 April.

Robinson has played 76 times for Wanderers, with 20 of those appearances coming this season.

Leeds boss Neil Warnock told the club website: "Paul is a player I have had my eye on for a couple of weeks. This gives us a chance to have a look at him with a view to next season."

Robinson started his career as a Watford trainee and signed for West Brom in 2003 before switching to Bolton on loan in 2009 and then making his move to the Reebok permanent the following year in a £1m deal.

He is Warnock's second signing, following the arrival of Danny Webber on loan, and goes into the squad to face Hull on Tuesday night.

Bolton manager Owen Coyle described Robinson as a "thoroughly model professional" who "naturally has been frustrated at not playing".

He added: "This move keeps him match sharp and Leeds will benefit from his considerable top-flight experience."