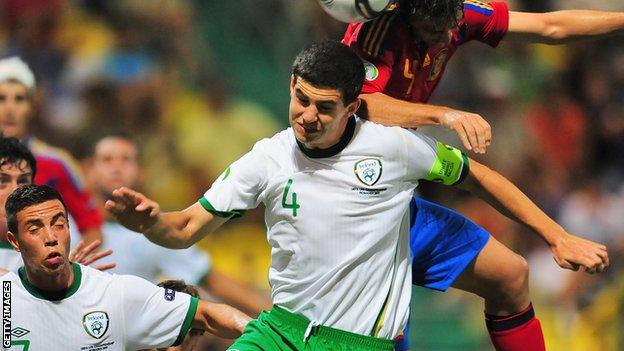 Left-back Hill, 30, has moved to Bramall Lane from Blackpool and will stay there for the rest of the season.

Egan has captained Sunderland's reserve team and is the Republic of Ireland's Under-19 Player of the Year.

The 19-year-old plays in the centre of defence and will provide additional cover for Blades manager Danny Wilson for the next 28 days.

He had a loan spell with Crystal Palace earlier this season and has was also on the bench for Sunderland's Premier League games against Manchester United and Fulham last November.

Both players went straight into the United squad for Tuesday's game at Walsall.