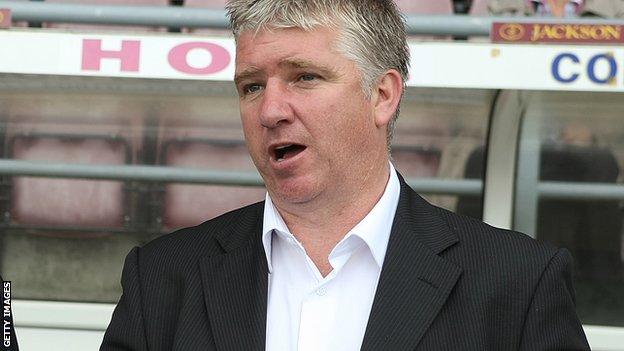 It was also Torquay's ninth 1-0 win of the season and saw them move to within a point of the League Two automatic promotion places with a game in hand.

"We've always made ourselves difficult to score against," Ling told BBC Radio Devon after the match.

"We kept them at arm's length and when you look at the chances, even though they had a lot of possession, most of the gilt-edged chances came our way."

Ling said the defensive effort of his side did not stop at the back four and goalkeeper Bobby Olejnik.

"I didn't think we were ever fully stretched, Bobby had one save to make, but that goes down to the people in front.

"It's 16 clean sheets now, but that only comes because we've got 13 outfield players who are doing the job as well.

"You've got Lee Mansell and Damon Lathrope who do a lot of unsung work, even our front three have to work hard, the two wide boys, it's in their remit that if their full-back goes forward they have to go with them and work hard."