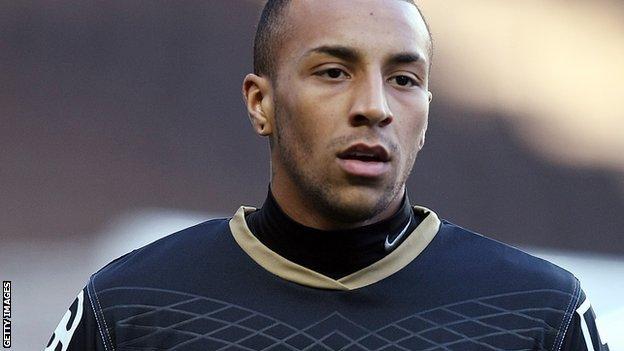 Dagenham and Redbridge have signed winger Josh Parker on a one-month loan deal from Oldham Athletic.

Parker, 21, came through the youth system at Queens Park Rangers and joined the Latics last summer but has returned to London until 7 April.

"Josh is a player with pace who plays wide and that's a position where we need a bit of competition," said Dagenham & Redbridge boss John Still.

The Daggers are bottom of League Two but are only one point from safety.