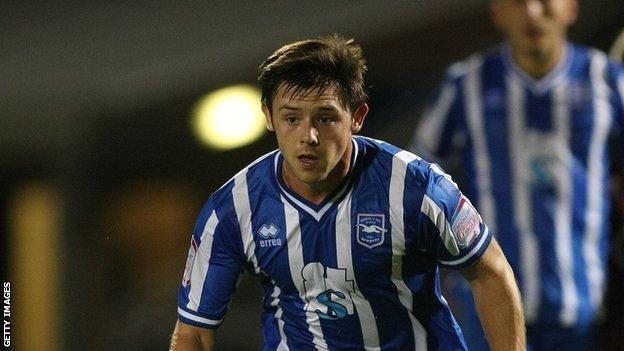 Leyton Orient have signed midfield trio Jamie Smith, Jamal Campbell-Ryce and Adam Reed until the end of the season.

Smith, 22, arrives on a free transfer after training with the O's following his release by Brighton.

Reed, who is 21 and joins from Sunderland on loan, has previous loan experience at London rivals Brentford and League Two side Bradford City.