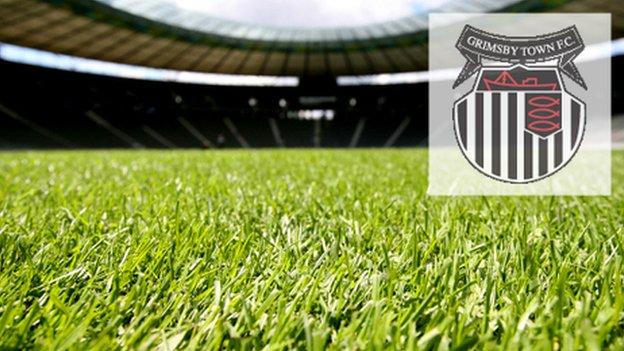 Grimsby Town have snapped up Stevenage winger Peter Winn on loan until the end of the season.

The 23-year-old has played just once for the League One side this term, with a Carling Cup appearance against Peterbrough United.

Grimsby-born Winn, who spent a loan spell with Cambridge United earlier in the season, moved to Stevenage after being released by Scunthorpe.

He will be available for the visit of Forest Green on Saturday.