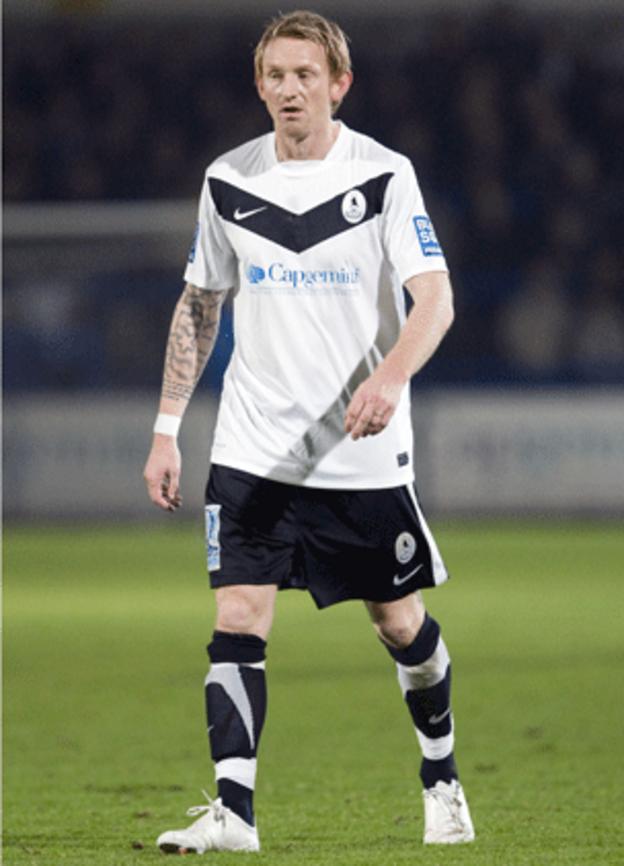 AFC Telford winger Steve Jones could be out of action for the rest of the season after twisting his knee.

The former Northern Ireland midfielder limped off in the Bucks' goalless draw against Alfreton.

Manager Andy Sinton told BBC Radio Shropshire: "He went for a scan and he's been told that there's a little bit of damage to the ligament. It's not snapped or torn but it's not good."

There are fears the 35-year-old could be sidelined for up to six weeks.

Telford are five points above the drop-zone in the Blue Square Bet Premier with 12 games left to go.

The Bucks welcome back midfielder Carl Rodgers for their league match against Southport on Saturday. Rodgers has not played since the away defeat at Grimsby.