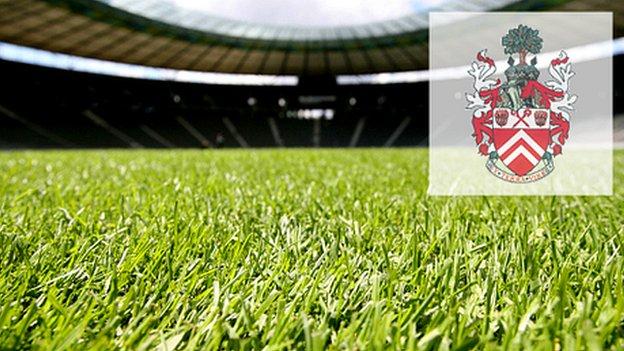 Cunnington, 24, joined Dagenham & Redbridge from Kettering Town on a permanent deal in January.

Republic of Ireland U-21 international Conneely can play right-back, centre-back or midfield. The 23-year-old joined the Blades in January 2011.

Both are available for Saturday's league game at Lincoln City.