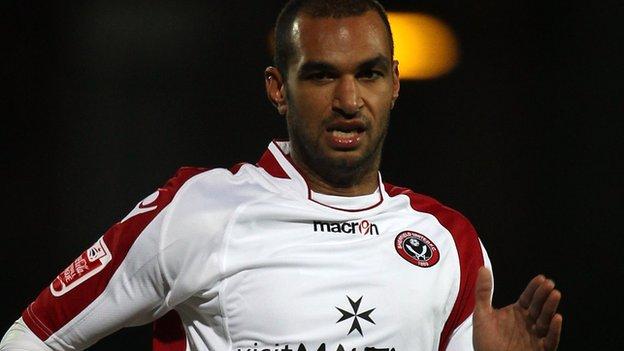 Exeter City have signed former Charlton and Sheffield United defender Jonathan Fortune until the end of the season.

The 31-year-old was a free agent after being released by Charlton at the end of his second spell at The Valley at the end of last season.

He made 123 appearances in the Premier League for the Addicks between 2001-05.

The Grecians need defensive cover as Richard Duffy is out for a month after a groin operation and Billy Jones has a thigh problem.

Fortune, who has had trials at Leyton Orient and Gillingham recently, goes straight into the Exeter squad for the trip to MK Dons on Saturday.