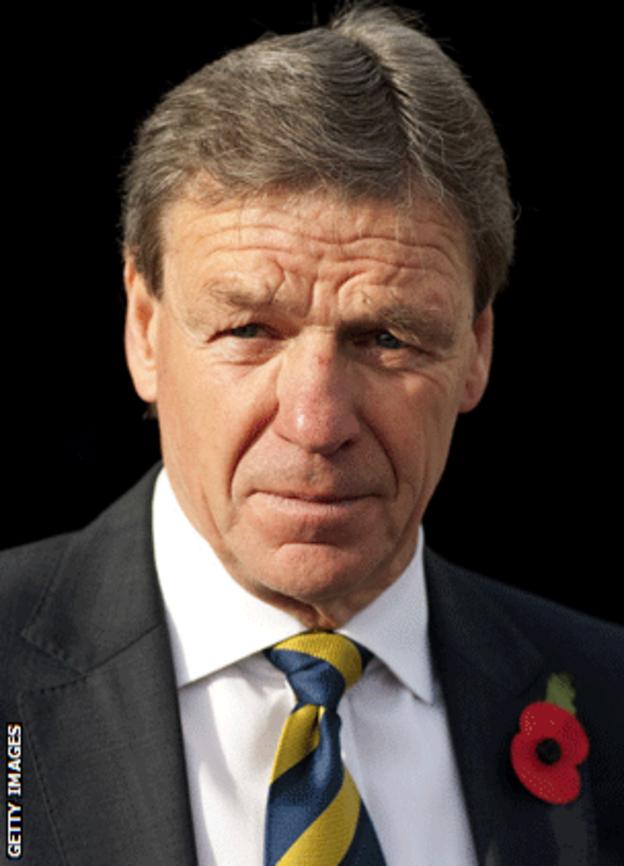 Shrewsbury Town boss Graham Turner has been honoured by the Football League with a lifetime achievement award.

He was presented with the Contribution to League Football Award at the Football League awards on Sunday.

Turner said: "It's a privilege to have my name associated with the great names that have won the award before me."

Having made over 650 senior appearances as a player, he started his managerial career with the Shrews as player-manager in the 1978/79 season.

"The years have flown by for me in this great game of ours and I have loved my career. I am absolutely delighted to get this wonderful award," he added.

Turner won the third division with Shrewsbury before going on to lift Wolves out of the lower leagues with two promotions at Molineux during the 1980s.

He led Hereford United back into the Football League in 2006 and guided them to promotion to League One two years later.

Previous winners of the award include Crewe's Dario Gradi and the chief executive of the PFA Gordon Taylor OBE.