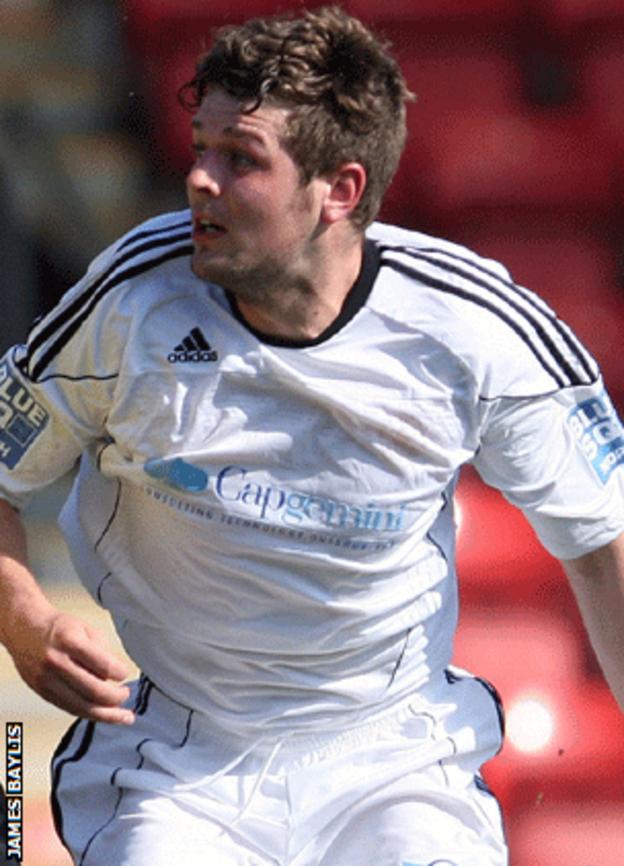 The 26-year-old re-joined his former club on a one-month loan deal after falling down the pecking order at the Bucks Head.

And Telford manager Andy Sinton is willing to allow the full-time teacher to stay on loan at Nuneaton with a 24-hour recall in place.

Nuneaton are second in the Blue Square Bet North table.

Brown, who has scored 56 goals for Telford, moved to Nuneaton in January after struggling to make an impact for the Bucks in the Blue Square Bet Premier.