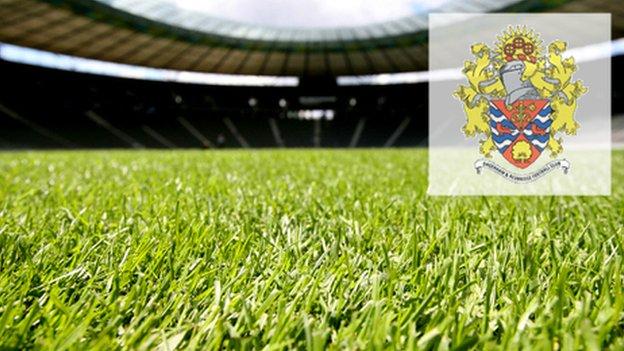 The 24-year-old Frenchman, who has made eight league appearances for the Cherries, was one of manager Lee Bradbury's first signings after his appointment as boss in January 2011.

The ex-Troyes player could make his debut against Northampton on Tuesday.

"He's a strong competitor which is something we need," Daggers boss John Still told the club website.

"He's a centre-half and we have no competition at the moment in that area.

"We have Mickey Spillane and Mark Arber playing there - Mark's had a problem with his shoulder and Scott Doe is ill so we've brought Mathieu in."