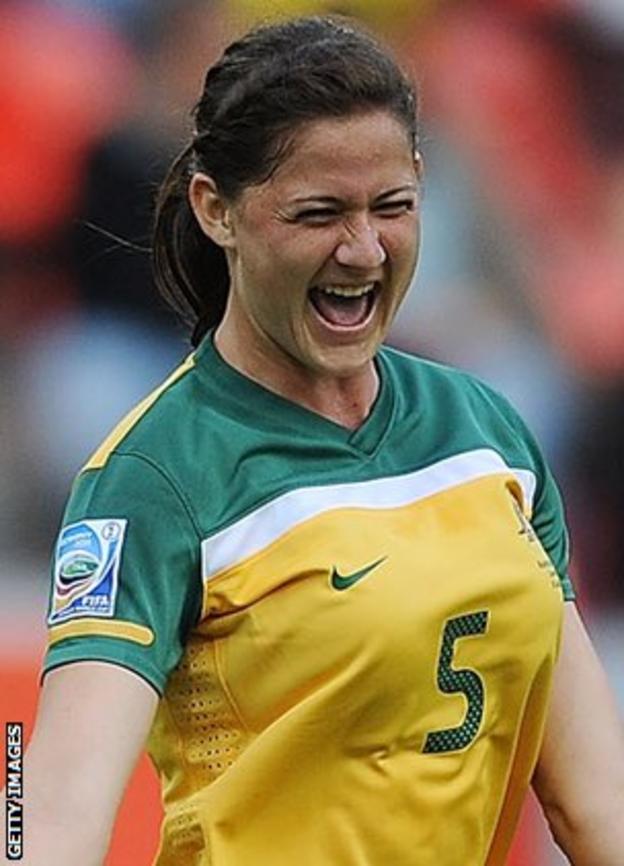 Australia defender Laura Alleway could miss the start of Lincoln Ladies' Super League season against Birmingham on 8 April because of visa problems.

Lady Imps manager Glen Harris told BBC Lincolnshire: "She has a visa which we thought she could play under and we're fighting to get her cleared to play.

"It's not going to be easy and we've got some difficult hurdles to overcome but she'll bring quality to the league.

"If the league's going to be stronger and better it needs players like her."

Harris admitted the club faced a lot of red tape in their efforts to get clearance to play the 22-year-old, who has been capped three times by the Matildas.

"We now have to apply to sponsor her to employ her, as it's classed as a professional league," he said.

"Then we'll have to go to the Football Association, and in all reality they may well turn her down as she doesn't quite meet the criteria, so then we'll have to appeal and Laura will probably have to return to Australia and sort her visa.

"Hopefully we can get all that sorted in time for the first game of the season.

"But if we bring in good quality international players, as we believe we've done, it's going to help our younger players who will benefit from playing with them and improve the standard of the league as well."