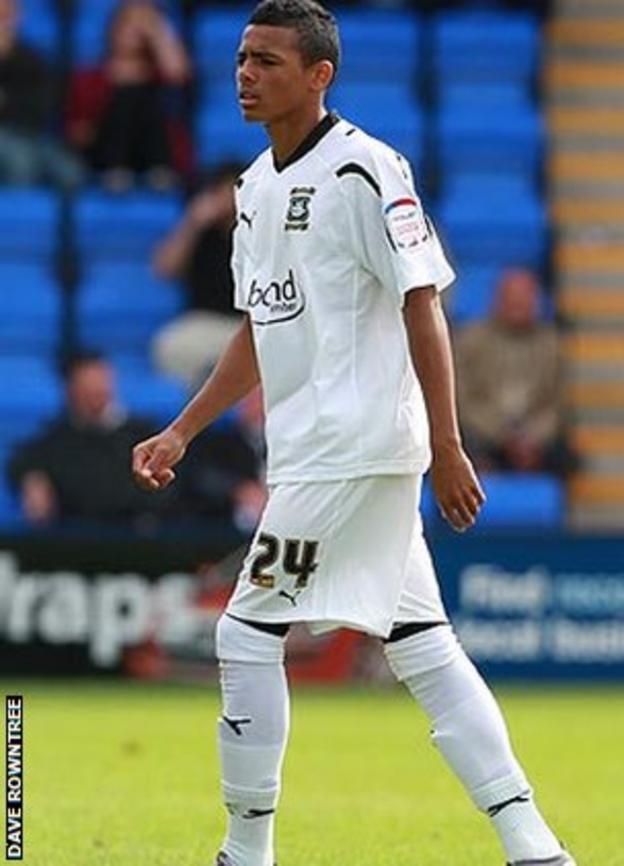 He played eight games as a substitute for Argyle earlier this season as the club struggled to get senior players after going into administration.

The Newquay-born 18-year-old is the nephew of former England international Darius Vassell.

"We're looking forward to having him on board and it gives him good experience for the future.

"He's had a little taste of the first team at Argyle and then he's been in the youth team a lot, but this will hopefully put him in good stead for when he goes back."

Under the terms of the deal Vassell can be recalled from Treyew Road at any time.

City have been struggling for numbers as they are still the subject of a transfer embargo imposed on them by the Conference after facing a winding-up order.

Vassell is the second Argyle youngster to join Truro after goalkeeper Ollie Chenoweth returned to Treyew Road on loan until the end of the season.