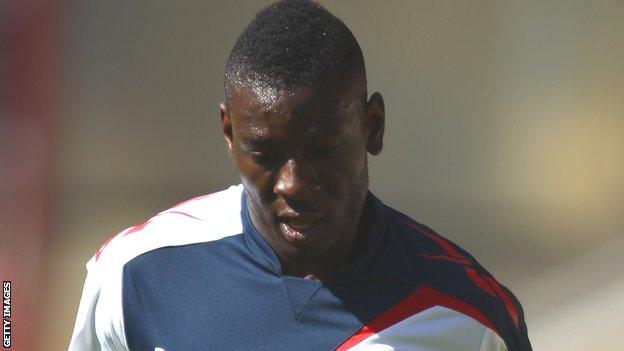 Obadeyi, 22, returns to Spotland for a second time, having spent four months at Dale in 2010 making 11 appearances, scoring once.

The former England youth international has also had loan spells at Chesterfield,Shrewsbury and Swindon.

Manager John Coleman had promised to bring in a striker on loan this month, with his side the second lowest scorers in League One.