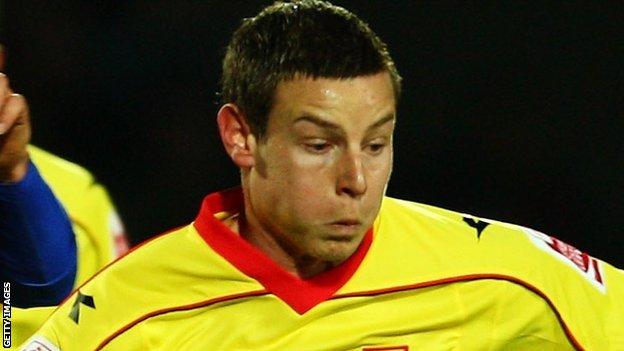 Sheffield United loanee Will Hoskins is hoping to earn a permanent deal.

Striker Hoskins, 25, joined the Blades from Brighton at the end of January and has scored twice in eight appearances.

"I like it here and if something happens then great as I like everyone here and also the management team," Hoskins told BBC Radio Sheffield.

"But the main aim is to just focus on promotion. It would be brilliant if we could get second, or even first spot, which isn't a million miles away."

Hoskins scored in Sheffield United's 1-1 draw at Colchester on Tuesday, a result that leaves the Blades second in League One and nine points behind leaders Charlton.