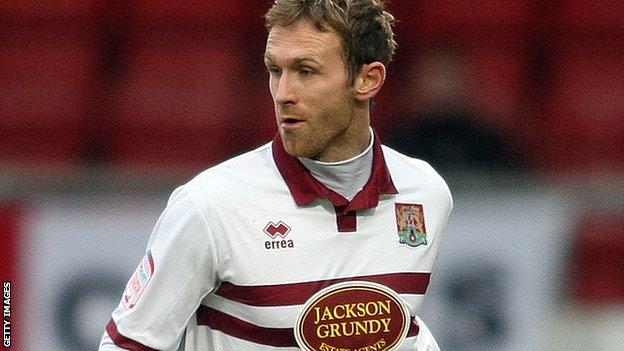 Jarvis, 25, joined the Gulls on loan until the end of the season two weeks ago and has played in every game since.

"It's pretty obvious from him and [Walsall boss] Dean Smith that it's pretty unlikely there's going to be anything for him at Walsall so he'll be looking for a new home for next year."

Ling added: "I think he's definitely pushing the right buttons at the moment."

And the Torquay manager says the former Norwich and Leyton Orient striker has had a positive effect on his squad.

"We're winning games left, right and centre but he's pushing for a start and I think that proves how someone is doing for their football club at any given time.

"He's a very level-headed kid and knows what he can do for the team."