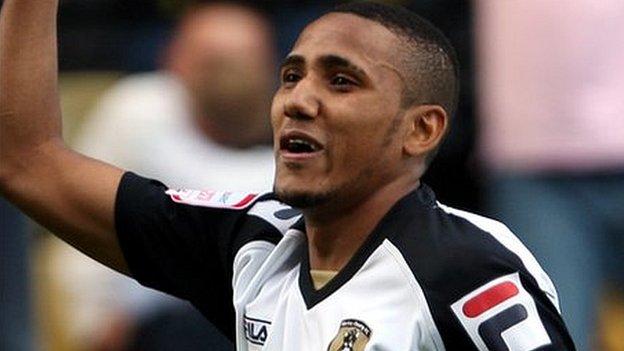 Colombian Montano, who has been at West Ham since he was 10, had been on loan at Notts County.

Montano has also previously had loan spells at Swindon and Dagenham & Redbridge this season and has scored eight goals this term.

United made their move after they failed to extend the loan spell of Lee Holmes from Southampton.