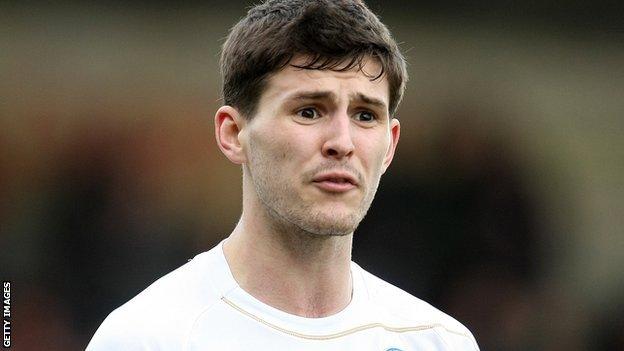 The 22-year-old, who has featured in defence and midfield, has scored two goals in 34 appearances for the Shots this season.

"Things are going well, I'm enjoying my football and we'll see what happens at the end of the season."

This season the Shots reached the fourth round of the League Cup for the first time and set a new club record of six league wins in a row.

The Wales under-21 international hopes they can build on that and improve their current mid-table position in League Two.

"We've done extremely well to get where we are and do what we've done this season," he added.

"The lads we've brought in are early 20s and the balance of the squad is pretty good at the minute.

"What we've got to do now is try and be consistent.

"There's a slim chance of the play-offs and we'll push until the last. Hopefully we can end on a good note."